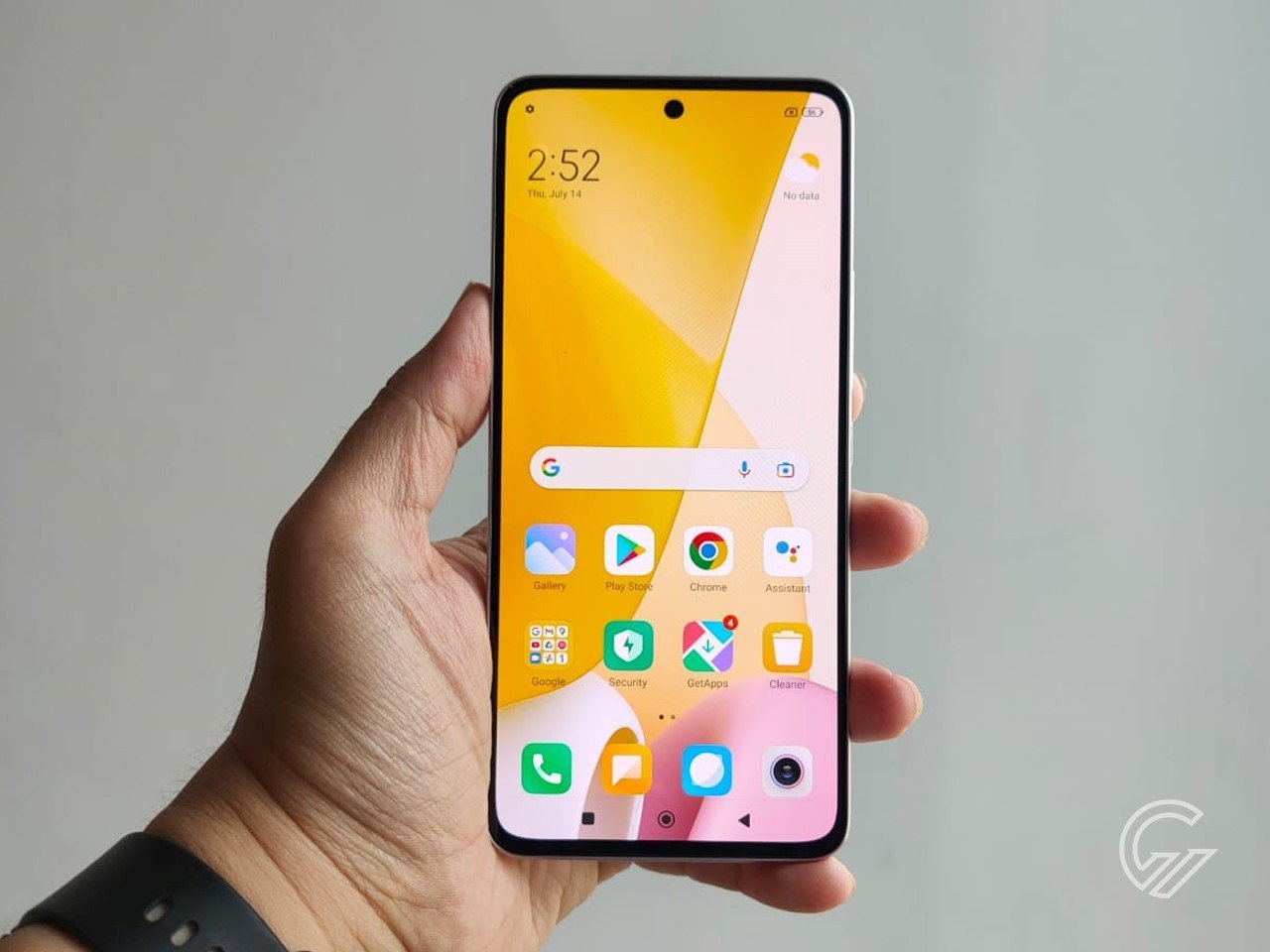 XiaomiDevices – Like devices with the Android system in general, we can now practically share WiFi passwords that are currently connected on cellphones made by Xiaomi.

Armed with the MIUI system interface, Xiaomi’s cellphones are equipped with a feature called Tap to share password which is specially designed for this. We use it to share WiFi passwords very easily.

With this feature, sharing the internet connection from a WiFi network can be done faster. We don’t even have to remember the password we used or even spell it so we can write it down on other devices.

As the name implies, the Tap to share password feature can be used by simply tapping the name of the WiFi you want to share. The network name (SSID) and password will later be shared in the form of a QR code that can be used by scanning it from another device.

The Tap to share Xiaomi mobile password feature can be found directly on the settings page. Those of you who don’t know how to use it to share WiFi passwords can listen to it in the following review.

The above method can be used practically to share WiFi passwords on Xiaomi phones without bothering to mention them. However, the device you want to connect does have to support the QR code scanner feature.

We on the other hand can use the help of special image scanner applications such as Google Lens if you don’t support it. As another solution, we can also share it in the form of a direct password by using the following steps.

By using this method, we can share the WiFi password on Xiaomi phones to devices that do not support the camera feature. For example, we can do this to connect a laptop or computer.