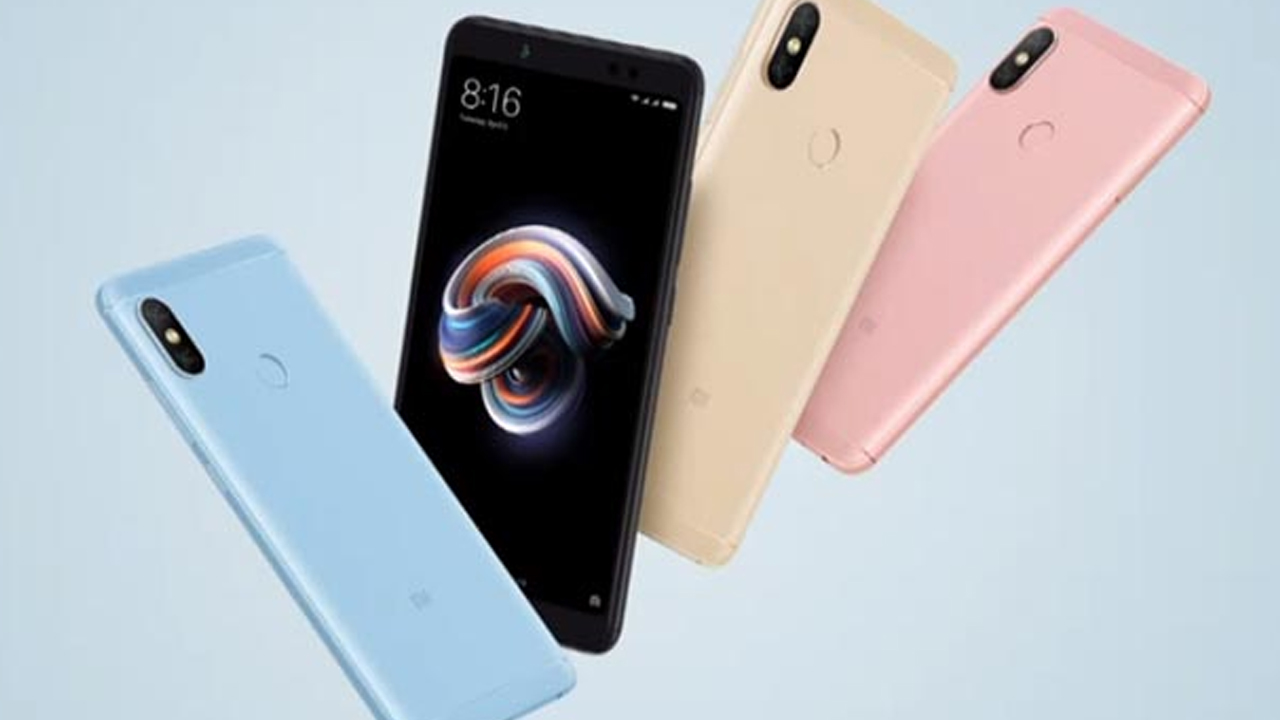 Xiaomi is constantly improving its MIUI system, and in the series, Xiaomi has added another utility, i.e., hide notes in every Xiaomi device.

MIUI is an Android-based system that is quite popular among smartphone users because it is easy to use and has a variety of additional features.

Interestingly, MIUI system developed by Xiaomi is not only used by its own devices but has previously become an alternative for other brands – as Custom ROM.

In this operating system, Xiaomi offers a variety of very useful applications for users. Including, users will find the Notes application with a feature to hide personal notes.

By using this application, users can also store secret notes, from account numbers, identity numbers, passwords for various accounts, and so on.

Simply by pressing Other menu button(in the top right corner on some Xiaomi devices) and selecting the Hide option, the note will disappear from the displayed note list.

Unfortunately, when using this feature, many users are confused because they don’t know how to open notes that have been hidden. This is because there is no special button that can be used to access it.

But even so, to see hidden notes on Xiaomi devices is actually very easy to do. And if you don’t know how, here’s an overview of how to see it.

How to View Hidden Notes on Xiaomi Cellphones

By using the above steps, users don’t need to hesitate anymore to use the hide notes feature on Xiaomi devices. The user can access the note again.

Xiaomi itself is quite diligent in improving MIUI’s capabilities with various advantages and new features in it. In the upcoming MIUI, they have even prepared a unique and new system.

In a system that will carry the name MIUI 11, Xiaomi will include several improvements such as new icons and smoother animations, dark themes, screenshot management, and so on.

Disturbed? This is How to Get Rid of Glance on Xiaomi...

How to Clean Trash on Xiaomi Phones Quickly