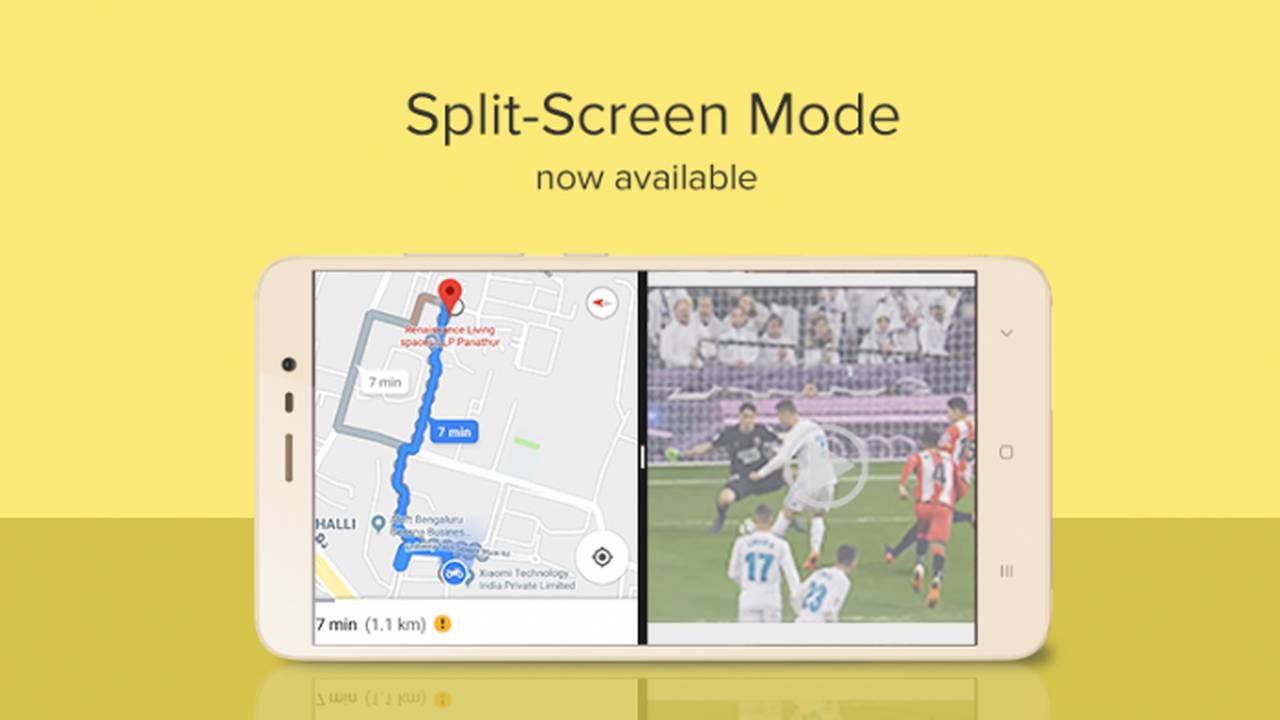 Xiaomi comes with many improvements with new features day by day. Opening two applications at once feature are time-saving. And it’s really handy while you want to work on two other applications.

The demand of Xiaomi smartphones is growing very high all over the world due to its cheaper and reasonable price. So the consumer would not hesitate when buying a Xiaomi device.

The given hardware specification is quite high and this device fulfills market demand both for individuals and professionals. MIUI 10 based on Android 9 Pie. This is also one of the reasons due to which people all over the world buy Xiaomi smartphones.

One such popular and useful feature present in MIUI 10 is ‘Split Screen’ feature. The Split Screen is really cool feature. That allows you to open two different application in Xiaomi at the same time on Screen. So, we can also name it as the ‘Multi-tasking’ feature.

Meanwhile, this feature itself exists from MIUI 8 and above, provided that it has an Android Nougat base. For those who are curious about opening two applications on Xiaomi simultaneously, you can follow the steps given below.

How to Open two Applications at Once in Xiaomi 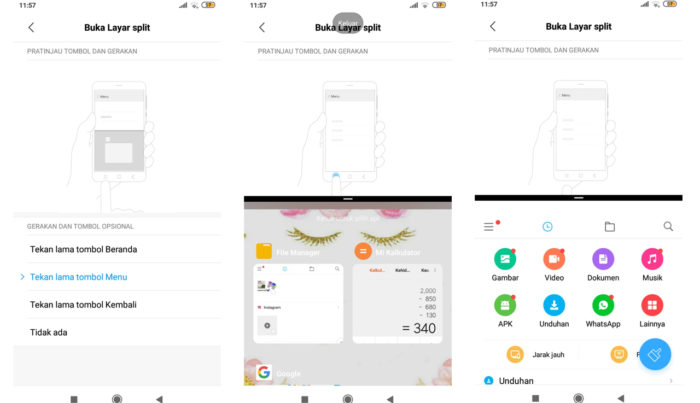 You watch cooking tutorial videos on Youtube. Then record them directly in the note-taking application. This becomes practical because it can do two jobs at once. But the thing to remember is that the Split Screen multitasking feature is only active on MIUI 8.

Above which already uses the base of Android Nougat. Even though the Xiaomi smartphone is MIUI 8. This feature will not work if the base is still Android 6 Marshmallow.

You could say the above method in Xiaomi is very easy to do where users simply hold down the Recent App button. In fact, almost the average Android smartphone already uses the shortcut to press button recently to activate the Split Screen multitasking feature.

How to Clean Trash on Xiaomi Phones Quickly

How to Backup and Restore Data on Xiaomi Smartphones