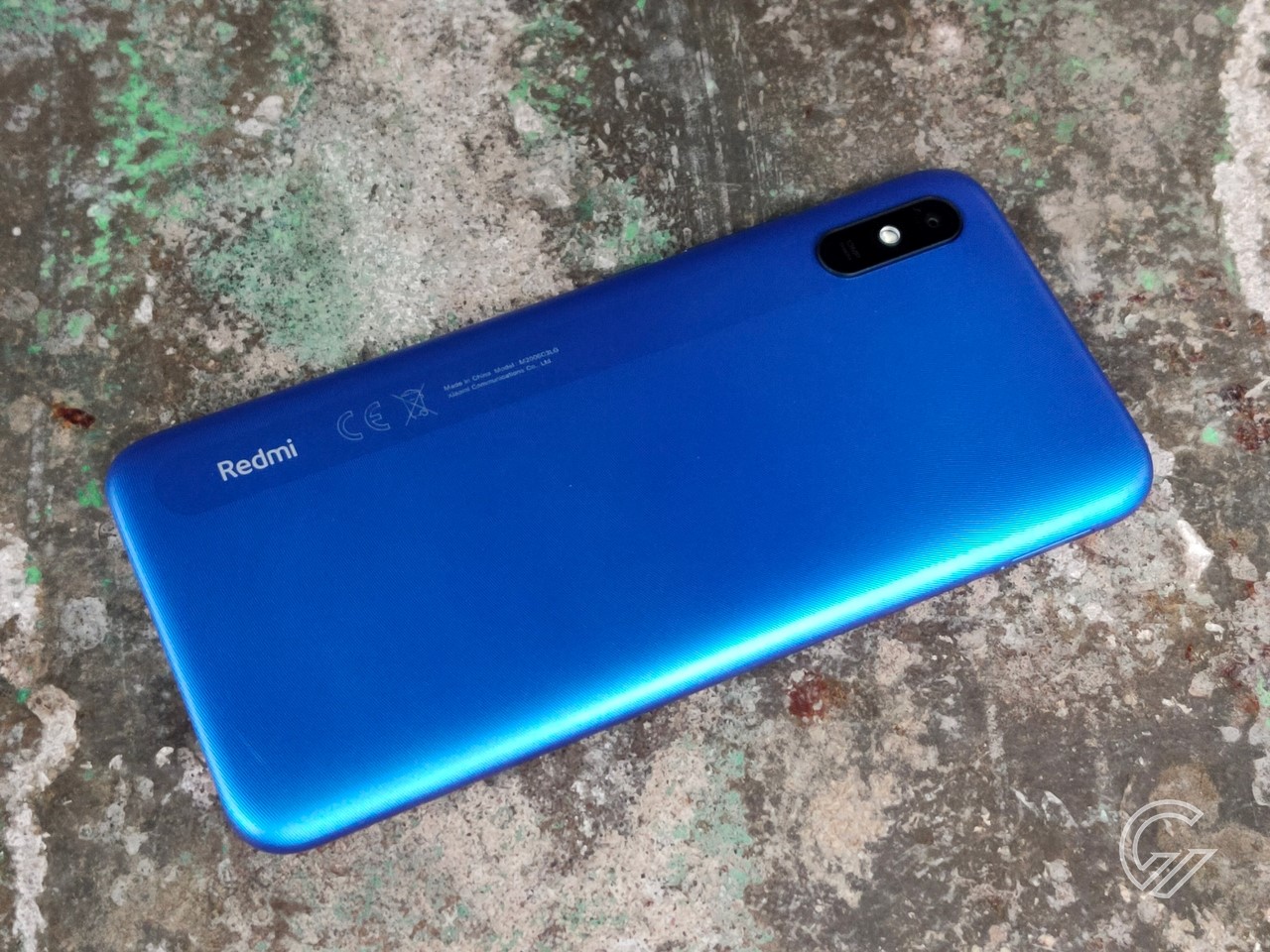 A screenshot is an image taken by a person to record the visible item displayed on the screen. Today every smartphone supports this essential functionality. There are various ways to take screenshots on every smartphone. Here we gonna talk about, how can we take a screenshot on the Redmi 9A smartphone?

Redmi is one of the popular brands of smartphones. Do you know, Xiaomi got orders of around 30,000 units of the ‘Redmi 9A’ model in just 1 hour of its launch. The reason for the increase in selling is its attractive feature and hardware specification. Redmi 9A smartphone is affordable for middle-class people. Let’s learn, how to take a screenshot on Redmi 9A?

There are three simple ways to take a screenshot on the Redmi 9A smartphone.

Let’s see both methods one by one. 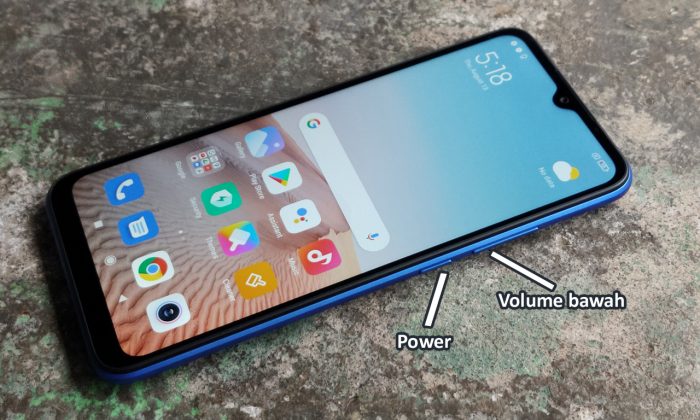 As a Xiaomi smartphone born in 2020, Redmi 9A uses three fingers with a screenshot capability. This feature can be active because you have turned the smartphone for the first time. 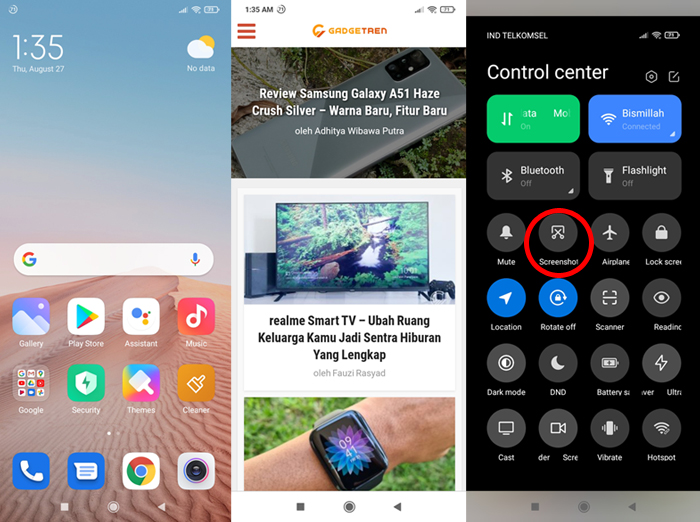 A Three-finger gesture is a time-saving feature. You can also use physical button combinations on the Redmi 9A. Although the physical key combinations are also fast, you don’t do it often so that the buttons don’t get damaged quickly. Especially the power button often used to rest or turn on the screen. Actually, almost in all Android smartphones, one can use this combination, so this method is the most powerful way.

You can take screenshots not only with the three fingers but also using a combination of physical buttons. You can also take screenshots from the Redmi 9A Quick Menu which can be accessed from the top of the screen.

You could say these three ways of the screenshot is very easier, but screenshots with three fingers, in my opinion, are the fastest way to save the display, which works for you in the future.

7 Ways to Fix “System Launcher Has Stopped” error on Xiaomi...

How to Backup and Restore Data on Xiaomi Smartphones

How to Open Two Applications at Once on Xiaomi